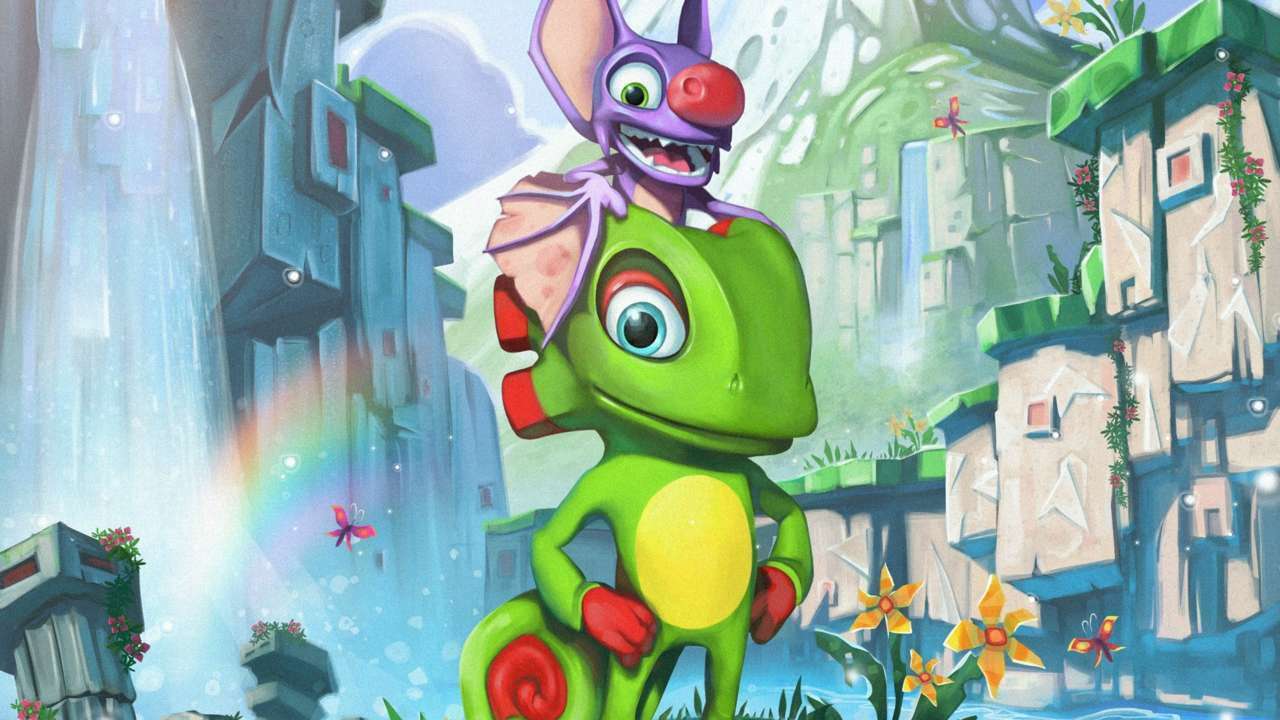 Yooka-Laylee is the latest game to get the physical board game treatment. Announced today by Game Decks and Limited Run Games, the colorful mascot platformer franchise will be transformed into a board game that uses a deck of cards to create a board that looks different every time you play.

According to IGN, the board game will feature the titular duo of Yooka and Laylee. Players will use quills to buy power-ups like Glide, Reptile Roll, and Honey Puddle that you can use to get around easier than your opponents. The board will be hand-painted, and has several other characters from the game franchise, such as Blasto and Trowzer.

The Yooka-Laylee board game will launch at Limited Run Games on June 29, and is exclusive to that storefront. Additionally, a new soundtrack album for the game series will be sold with the special edition version of the game, titled Yooka-Laylee Capital B-Sides. That soundtrack will include ten new tracks written exclusively for the tabletop game. There’s also a even more limited “gold edition” of the game, which features alternate pieces.

The latest entry in the series is Yooka-Laylee and the Impossible Lair, which released to positive reviews back in late 2019. Unlike the original Yooka-Laylee, Impossible Lair is a 2D game that is often compared to the Donkey Kong Country franchise.