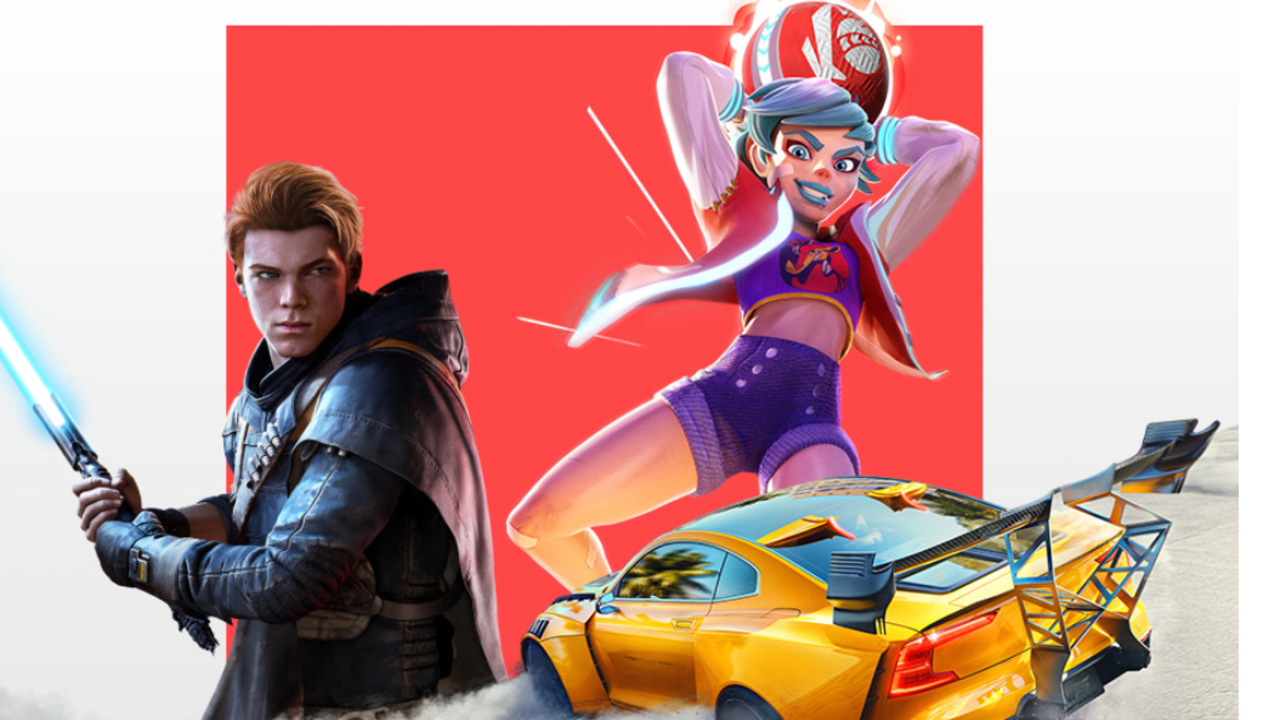 
Xbox Game Pass and Xbox Live Gold are set to receive price cuts, but only in some parts of the world. Microsoft announced on Tuesday that it’s cutting the price of both services in Chile, Hong Kong, and Israel beginning in October. The price drops apply to both console and PC programs.

“Microsoft regularly evaluates the price of Xbox Game Pass and Xbox Live Gold at a local level to best serve customers in each country. These price adjustments were informed and based on local market conditions in each country,” a spokesperson for the company said.

The prices for all services are going down in each market–you can see a full breakdown of the prices in the images included in the gallery below.

The prices for Xbox Game Pass and Gold in the US, UK, and other major markets are staying the same, at least for now. In the US, Xbox Game Pass Ultimate (which includes Game Pass, Gold, EA Play, and cloud-streaming support across console and PC) is available for $15/month.