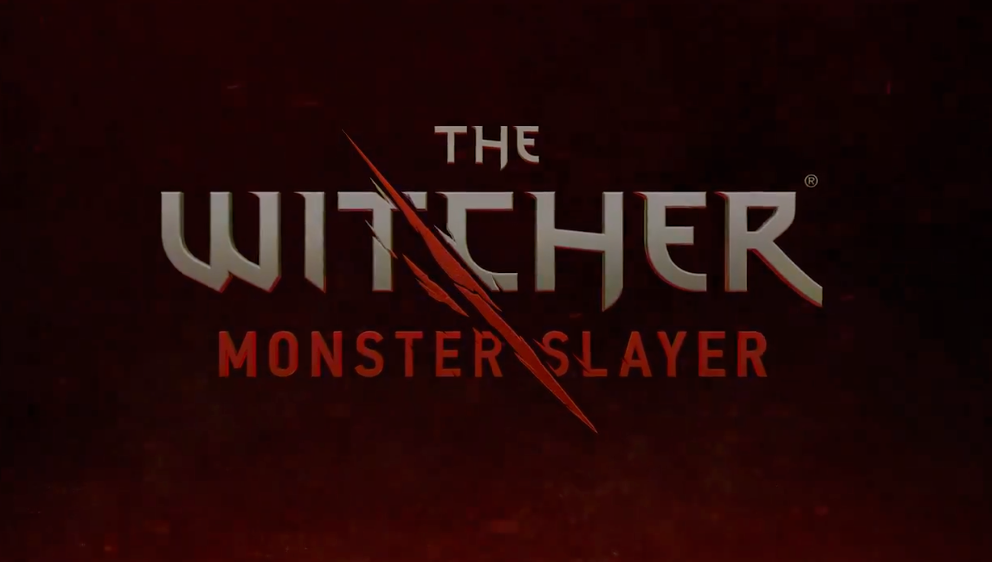 The next entry in The Witcher game series, The Witcher: Monster Slayer for iOS and Android, will release on July 21, it has been announced.

As revealed previously, Monster Slayer is a free-to-play game. People on Android devices can pre-register for the game right now through Google Play.

Monster Slayer is a Pokemon Go-style augmented reality, real-time location-based game. You walk through the world around you in search of monsters to hunt.

As we reported previously, when you find a monster to kill, the game takes a more active approach to combat that is akin to The Elder Scrolls: Blades. It features first-person combat, equipped with a silver sword, magical signs, and potions to help you take down a variety of challenging creatures.

Monster Slayer is developed by Spokko, a mobile game studio owned by CD Projekt Red. You can get a brief look at how combat plays out in the video below:

In other news, CD Projekt Red’s Cyberpunk 2077 sold nearly 14 million copies in three weeks to become one of the most successful RPGs in the history of video games. The game was not without its issues, but the PS4 edition is finally now back on sale.