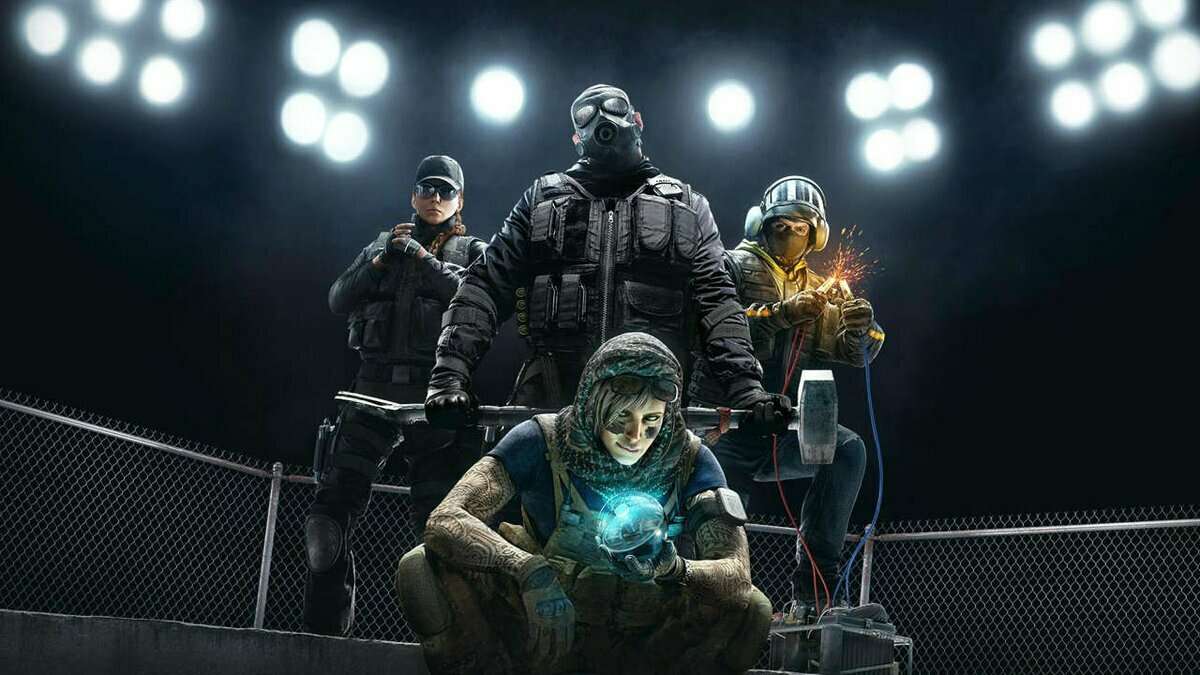 Developer Ubisoft Montreal has pulled back the curtain on the newest Rainbow Six Siege content, Year 6, Season 3: Crystal Guard. The latest add-on includes an additional operator, map reworks, and balancing adjustments, and will be available on August 17 via the tactical shooter’s PC test server.

The headlining feature of Crystal Guard is the addition of the new operator, Osa. The game’s first transgender character, Osa is a “medium speed, medium armor operator equipped with the 556 XI or PDW9 as a primary weapon and the PMM as a secondary weapon,” according to a press release. She also has a deployable bulletproof shield called the Talon-8 Clear Shield, a transparent cover that can be thrown on the ground, attached to doorframes, and placed in windows. Osa can move with the shield in her hands, but her movement is limited and weapons can’t be used while it’s equipped.

Elsewhere in Crystal Guard are reworks for the Bank, Coastline, and Clubhouse maps. According to a press release, all three have been “rebuilt from the ground up” for better balancing, environmental destruction, sound propagation, and lighting. Each map has new locations and more entrances. For example, the Bank has a new alleyway and the Clubhouse has an edited path. Meanwhile, Coastline has had its first-floor bomb site replaced.

There are other adjustments coming to Year 6, Season 3 as well. These include the ability to equip any headgear with an Elite uniform (with the caveat that you must own both the headgear and the uniform that belong to the same operator); balancing tweaks coming to Fuze, IQ, Mute, and Twitch; a new flash detection system and gadget damage changes; and an armor rework. Furthermore, Ubisoft will implement a lighting fix that will highlight opponents to avoid unfair camouflage when Crystal Guard drops next week.

Year 6, Season 3 will hit the game’s PC test server on August 17, with Osa being available the following day. The Crystal Guard update is slated to arrive for all Rainbow Six Siege players sometime this September.