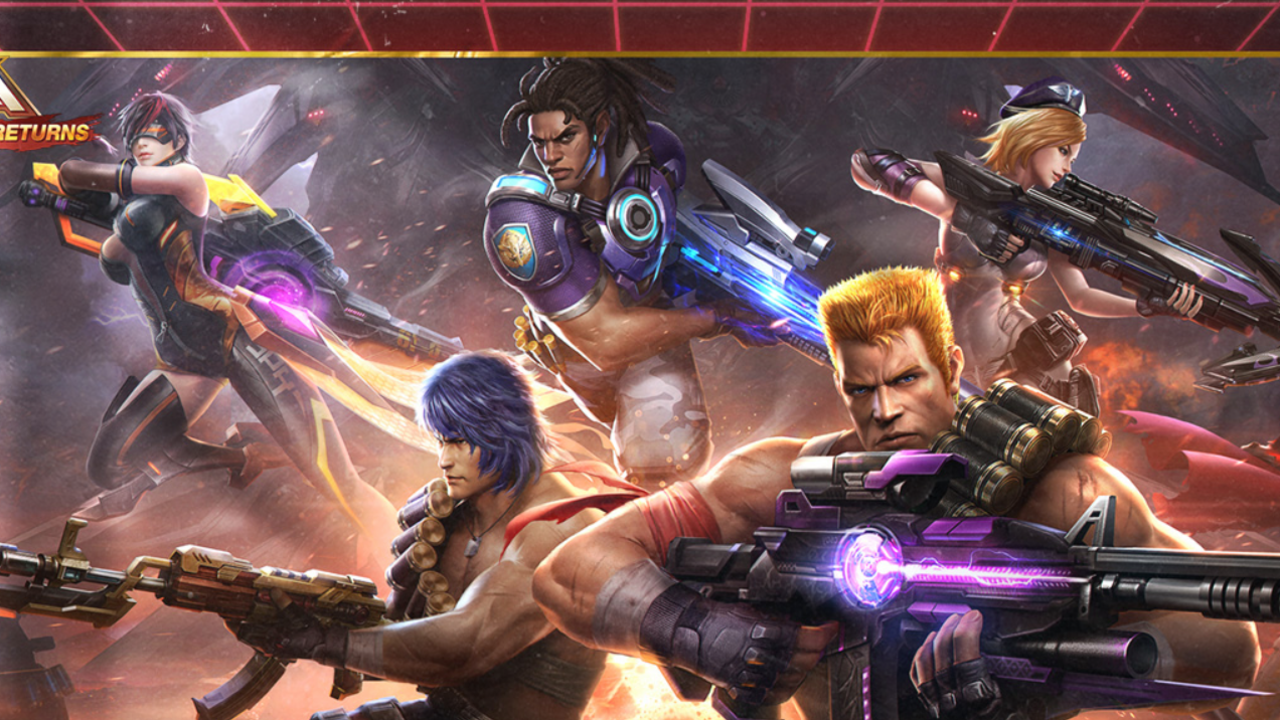 Konami has announced a new entry in its popular Contra series, as Contra Returns will launch in July on mobile devices. The game was developed by Tencent’s TiMi Studio alongside Konami, and the publisher promises a “fresh twist” on the retro shooter.

Pre-registrations are open now on Google Play and iOS, and signing up gets you “exclusive rewards.” The full game, meanwhile, is slated to release in North America on July 26.

Here is the full description for Contra Returns:

“Contra Returns brings fans of the franchise an authentic new take on the Contra series, enhanced with all new graphics, gameplay upgrades, and more. New characters, storylines and customizable weapons allow players to unlock skills and conquer the battlefield with the same thrill of the arcade originals. Contra Returns offers over 200 levels, new game modes including One Life Mode, 1v1, and 3v3 modes, player and equipment upgrades and customization, and more, creating the ultimate Contra experience.”

Konami’s Contra series premiered back in 1987 and the publisher released a number of sequels leading up to the latest game for consoles, Contra: Rogue Corps, in 2019.