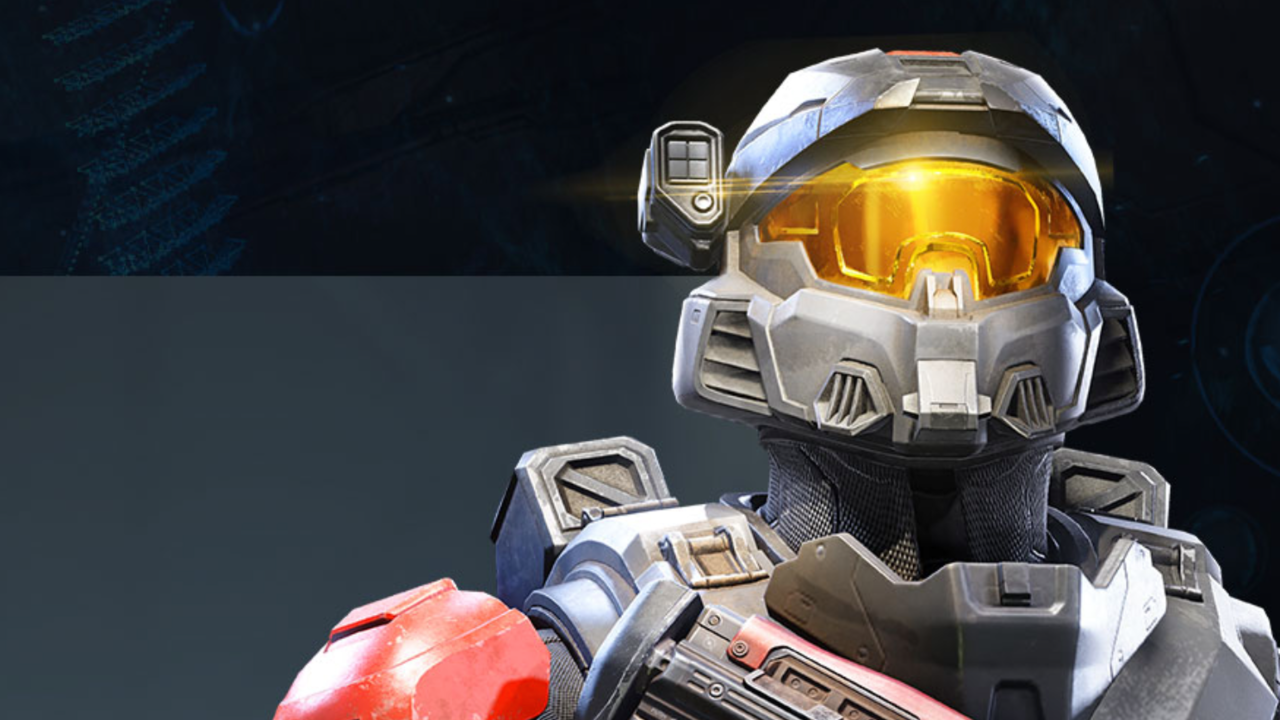 A Halo Infinite developer has responded to the concerns raised by a prominent streamer regarding the game’s PC version and specifically the game’s keyboard and mouse controls.

Streamer Alex “Goldenboy” Mendez–who works with Microsoft from time to time as a caster for professional Halo tournaments–criticized Halo Infinite’s keyboard and mouse controls in a video.

I love Halo and I only want to see it succeed for EVERYONE regardless of how you decide to play.
It was too long to tweet so I made a video to share my thoughts because I’m not loco and I know there’s something fishy with KBM controls.
Anyhoo I hope you enjoy the video 👍🏽 😊 pic.twitter.com/ONpHZMXE09

“There really is a weird thing going on with the core gameplay,” Goldenboy said. “There were moments where I would shoot at someone, or I would attempt to no-scope somebody with a sniper, and I would see that even though my aim was right on the player, the bullet just disappeared completely or went in a completely different direction.”

Goldenboy went on to say that, in their experience, players using controller have an advantage over people using keyboard and mouse, especially in close-quarter conditions.

Community manager John Junyszek responded on Twitter, saying in a reply to Goldenboy that Halo Infinite multiplayer will get improvements to performance, hitching, aiming, and more on PC. “I spoke with the PC team and they confirmed that the improvements to performance, hitching, latency, aiming, and more that we’ve already made internally will give you, and all PC players, a first-class experience at launch,” Junyszek said.

The developer also acknowledged that the version of Halo Infinite from the beta test represents an old version of the game and that many of the problems reported so far have actually already been fixed.

“There are known issues in the tech preview build, but the good news is that most of them have already been addressed internally and are guaranteed for launch,” Junyszek said. “Rest assured though, we’ll continue to improve and optimize the experience in every area they can before launch.”

343 previously spoke about how the PC edition of Halo Infinite would be “first class.”

“PC as a platform is not going to be a port after we launch the game,” designer Quinn DelHoyo said. “We are playing on PC every day. So now, not only does our game need to feel great and like Halo on a controller like it has natively for the past 20-some-years, the game and all of its systems need to take into account native mouse and keyboard functionality.”