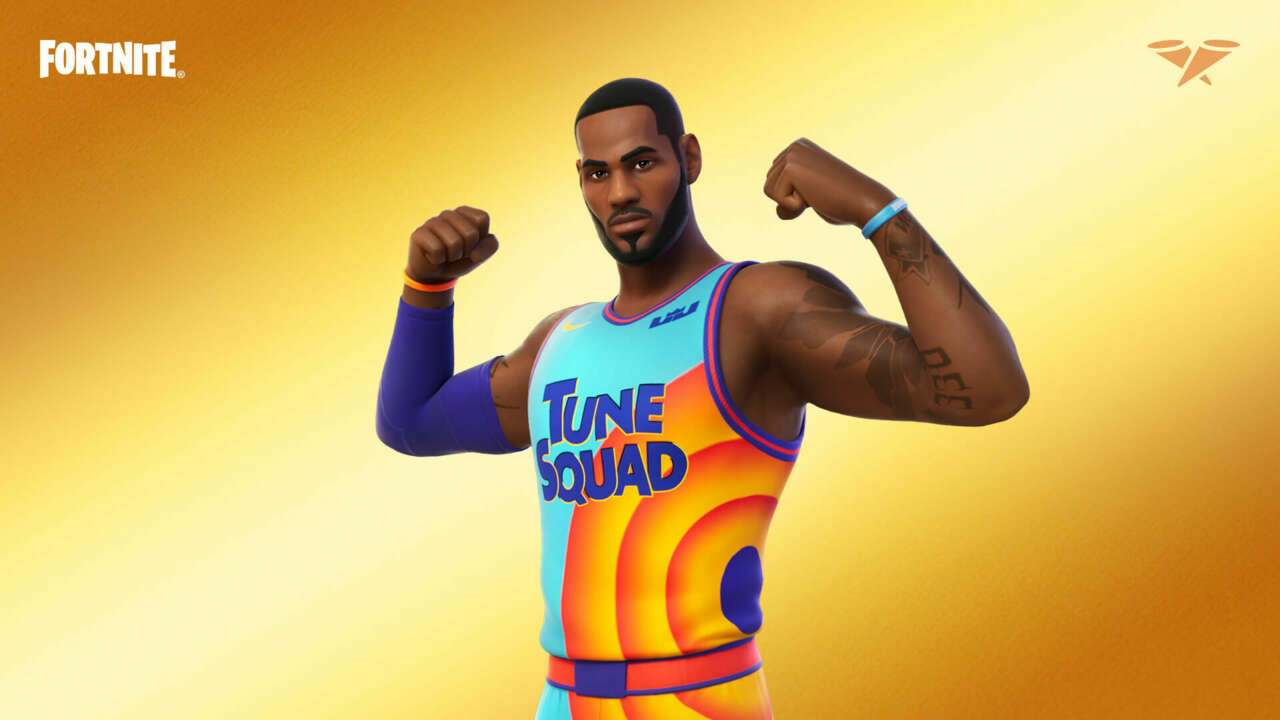 
The Fortnite Icon Series, like its more general list of crossover cosmetics, has grown enormously as of late. Over the past year, players have seen not just Marvel heroes, Star Wars Jedi, and other fictional characters come to the island, but several real-life celebrities.

Since Chapter 2, Season 1, Epic has been adding new outfits to Fortnite based on musicians, streamers, athletes, and more. Each of these Icon sets also includes their own cosmetics such as back bling, gliders, and more. The first Icon to ever arrive in-game was Ninja, the professional Fortnite player and Twitch streamer.

He would later be joined by other streamers who were each at the height of their Fortnite powers when they hit the Item Shop. While some streamers have moved onto new games as their primary streaming material, you’ll still find plenty of players donning their outfits in-game in any given round.

Retroactively, masked DJ and the first in-game concert headliner, Marshmello, as well as one member of the Jamaican-American EDM trio Major Lazer were added to the Icon Series, though their debuts in Seasons 7 and 10 respectively both predated the creation of the Icon Series that would come months later. Today, the modern-day Icon Series is also home to athletes like LeBron James, who arrived in the game in a custom outfit as well as his Toon Squad jersey from Space Jam: A New Legacy.

The Icon Series’ versatility also makes it unpredictable. As it can apparently encompass any real-life celebrity big enough who deserves the Fortnite spotlight, it keeps players guessing as to who will be next. For now, the Icon Series still isn’t as big as, say, the list of every Fortnite Marvel skin, but it’s growing fast. Here’s the list of every Icon Series so far. As Epic seems intent on growing this list at least once per season, stay tuned as we continue to update it as often as the world of Fortnite requires.