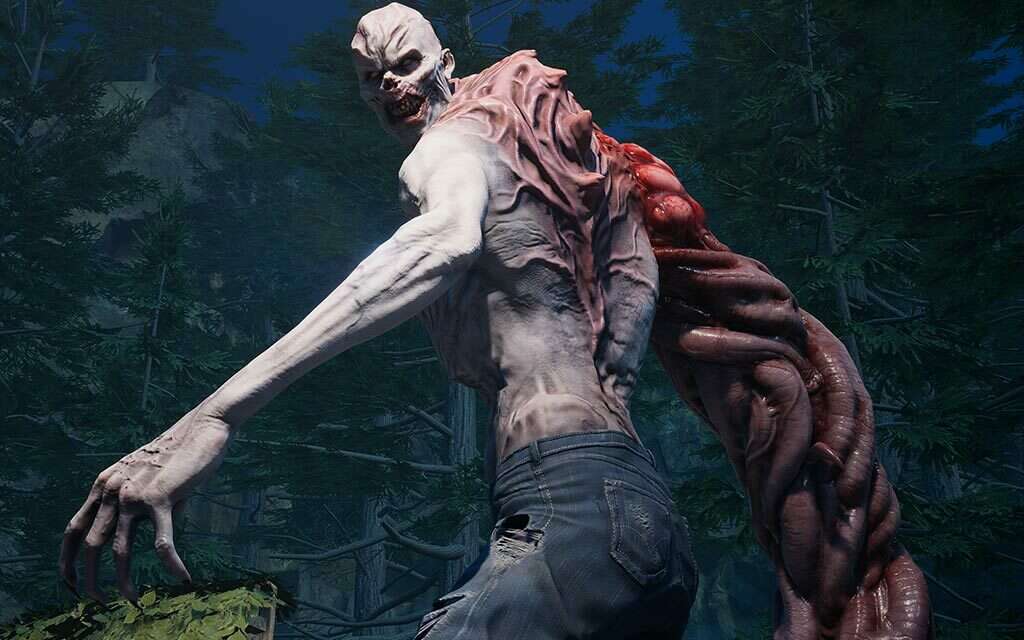 
For those familiar with the Left 4 Dead franchise, Back 4 Blood should feel like a trip down blood-soaked zombie-ridden lane. Players still group up in teams of four and fight against hordes of zombies to reach a safe room at the end of every level. However, Back 4 Blood builds on Left 4 Dead’s mechanics with some brand-new features. After a trip through Back 4 Blood’s campaign, we’ve rounded up some of the things any player should know before diving into the game. Back 4 Blood is out now on PC, PS4, PS5, Xbox One, and Xbox Series X|S, as well as Xbox Game Pass.

Feel free to take a break

Back 4 Blood’s story is told through a series of levels that each make up a single act. With four acts in the game, three of which are comprised of multiple levels, there’s a lot of game in this video game. A full playthrough should take players upward of 15 hours, and while the game doesn’t make it clear, players are free to stop at any time.

Whether it’s the game’s solo campaign or co-op campaign, progress is always saved after a level is finished. That means it’s safe to exit your run and head to the bathroom, grab some water, or just take a break from the screen and come back whenever you want. Quitting out from a run often also means that players can spend their Supply Points on Supply Lines and unlock new cards.

Pick your cards with a build in mind

Back 4 Blood’s card system is its unique, defining trait. With it, players can give their characters various buffs, and even nerfs in some cases. However, each card comes with its own set of benefits; players just need to fill their decks with the right cards to make the perfect build.

One good example of a build stacks some of Back 4 Blood’s cards that remove Aim Down Sights (ADS). Some of these cards drastically increase players’ reload speed, melee attack speed, weakspot damage, and accuracy. In other words, it’s the perfect build for a shotgun paired with a melee weapon.

When players use their bash attack, they can push enemies back with a quick punch while reloading. It’s a useful way to keep the ridden away for a split second and gain some breathing room, but it’d be even better if the attack were lethal. Thankfully, there’s a card for that.

Combat Knife is one of the few cards that belongs in every deck, simply because of its usefulness. With every deck consisting of 15 cards, players can spend just one of those slots on an upgrade to their bash that turns it into a quick knife attack. This attack kills all basic ridden in one hit, and paired with another card that heals players for two hit points with every melee kill, it can be an easy way to get free health.

Use the ping system

Co-op is a huge part of Back 4 Blood. Players are naturally directed towards it since the game doesn’t dish out any rewards for solo play (at least, at the moment), but that also means they’ll likely be thrown into matches with random players. For those who don’t feel like talking to the randoms they pair up with, Back 4 Blood’s ping system is a lifesaver.

With the press of a button, players can ping any weapon, ammo pile, or other pieces of equipment they find on the map. For good measure, Back 4 Blood also has a communication wheel that lets players place more contextual pings, including thumbs up or down, pings telling players to group up, and more.

Always have a Tool Kit ready

Throughout Back 4 Blood’s levels are copper, weapons, weapon attachments, healing items, and more. Collecting these pickups and making the best use of them are key to winning runs without a hitch, but even more important is finding good pickups. This is partially dependent on luck, but players that want to guarantee that a level gives them good gear need to buy a Tool Kit.

These kits, which can be purchased at the start of any level or found (albeit not that often), are used to open doors rigged with alarms quietly or specially marked doors that always hold caches of high-tier loot. Regardless of what loot players have, it’s always a good idea for at least one person to have a tool kit, just in case.

Avoid solo play as much as possible

Progressing through Back 4 Blood means earning Supply Points to spend purchasing new cards in the game’s Supply Runs. Luckily, Supply Points are awarded at the end of each level, so players should be able to earn them easily by simply playing the game. The bad news is that there’s a huge caveat to that deal. Players earn Supply Points by playing the game, as long as they’re not doing it by themselves.

Back 4 Blood is a multiplayer title first and foremost, and to hammer that point home, developer Turtle Rock Studios has prevented players from earning Supply Points–or even earning any achievement progression–by playing the game solo. Unless players want to waste their time, they should get some friends together for co-op or quick search into a game with randoms.