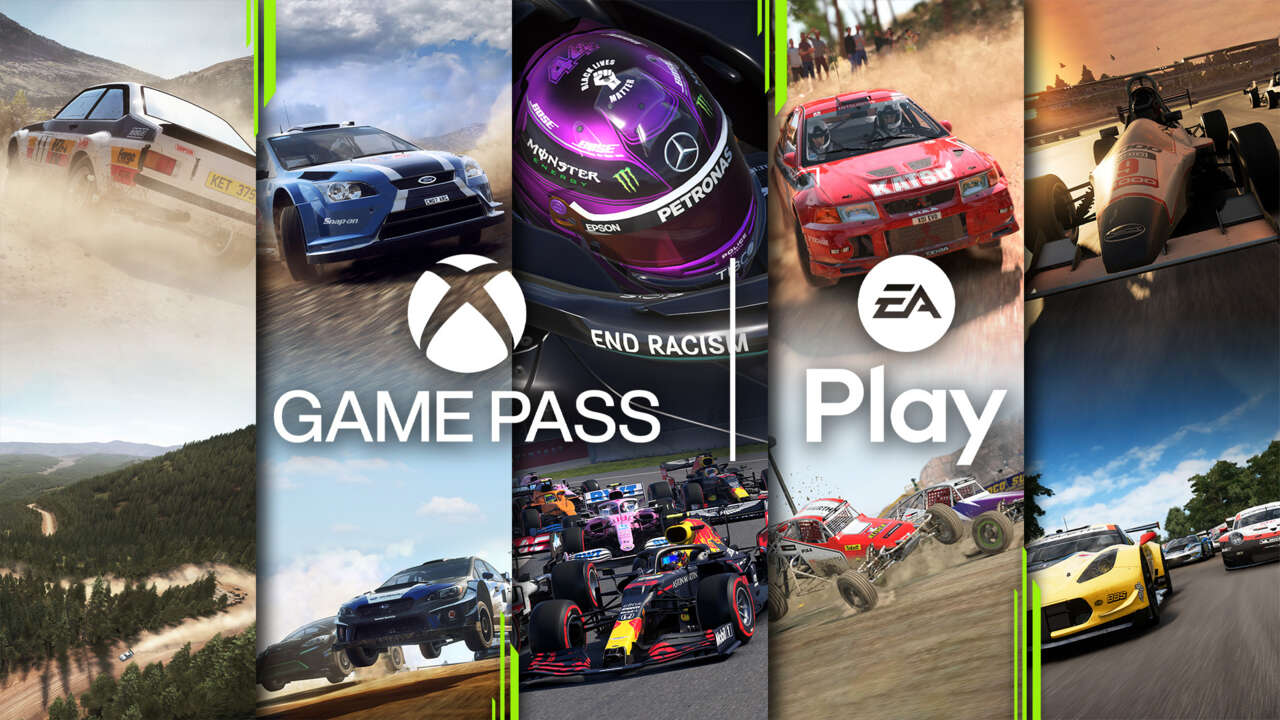 
Following EA’s acquisition of Codemasters earlier this year, seven of the company’s racing games have now been added to EA Play and Xbox Game Pass Ultimate.

EA Play is bundled with Xbox Game Pass Ultimate, but you can also subscribe only to EA Play to get these Codemasters titles.

With these seven Codemasters games, there are now 89 EA titles available on Xbox Game Pass Ultimate through EA Play. These also include EA’s latest sports games like Madden NFL 21, FIFA 21, and NHL 21, as well as Star Wars: Squadrons, Star Wars Jedi: Fallen Order, all the main Dead Space games, and several Battlefield games, among many others.

Earlier this year, EA completed its $1.2 billion acquisition of Codemasters as part of a move that CEO Andrew Wilson said marked the “beginning of an exciting new era for racing games.”

EA also owns the Need for Speed series. The next entry was pushed to 2022 as developer Criterion was brought in to help DICE with Battlefield 2042.