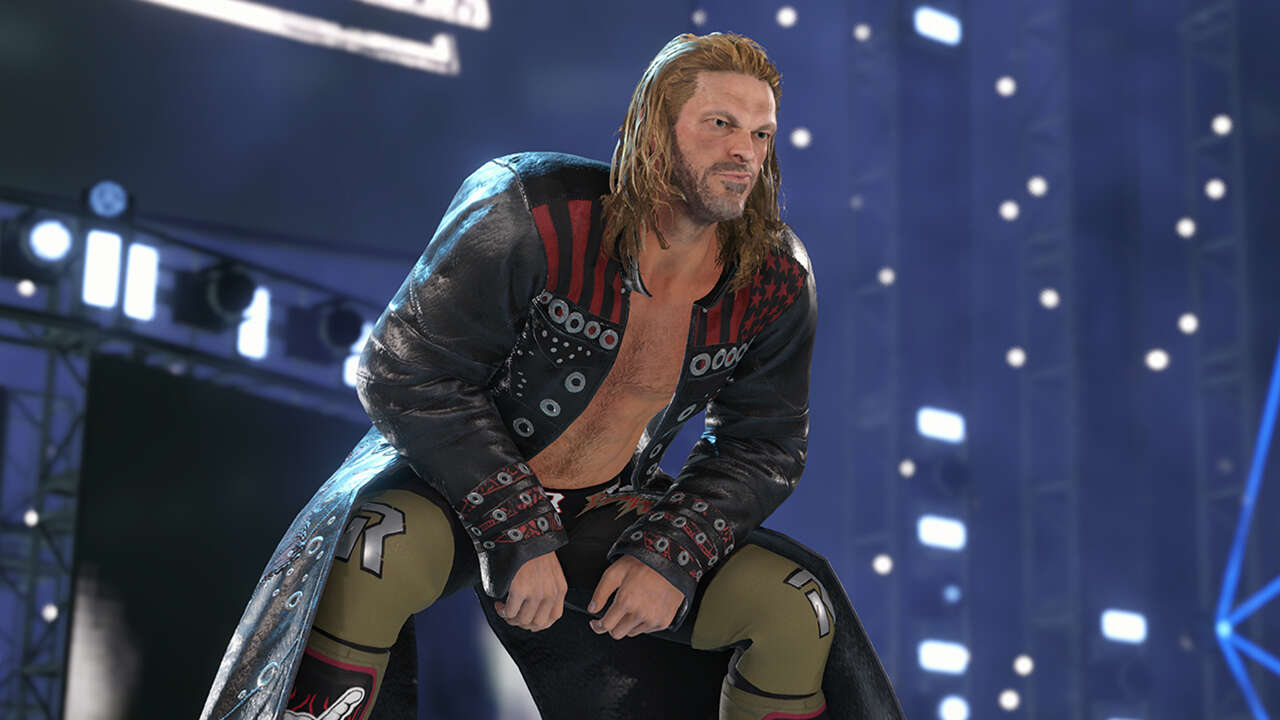 It’s been a while since the last WWE 2K game hit shelves, and the wait is going to be a little bit longer. During Summerslam, 2K Games revealed a general release date for WWE 2K22, and it won’t be hitting shelves until March 2022.

This release date may be disappointing to fans, as 2K tends to release its WWE offerings in October. The developer did reveal a new trailer for the upcoming game during the Summerslam PPV. In the video, which you can see below [details].

As for what modes and features will be included in WWE 2K22, we’ll have to wait until next year, as 2K Games plans on releasing that info in January 2022. This also includes cover superstar and more info about the game’s roster.

The last game released in the WWE 2K series was WWE 2K20, which had a disastrous launch. The game was filled with numerous bugs, which led to some game breaking results–which were at times hilarious. Patches arrived in the weeks following the release, but there were still issues with the gameplay afterward.

During development of WWE 2K20, Yukes parted ways with Visual Concepts, leaving VC to recode and meet a deadline. “Every system in the game, every piece of code, and every art asset had to go through our pipeline–had to go through us,” Lynell Jinks, creative director of Visual Concepts, told GameSpot during a 2K Games event in 2019. “And it was our responsibility to make sure that we understood everything that we’re putting in the game from front to back, right? And this is 20 years of just Yukes’ code, Yukes’ art, Yukes’ pipelines that we had to take apart and understand.”

2K Games took a break in 2020 from the WWE series in order to refocus on the franchise, and instead, released WWE Battlegrounds, which wanted to put the focus of gaming back on arcade fun.