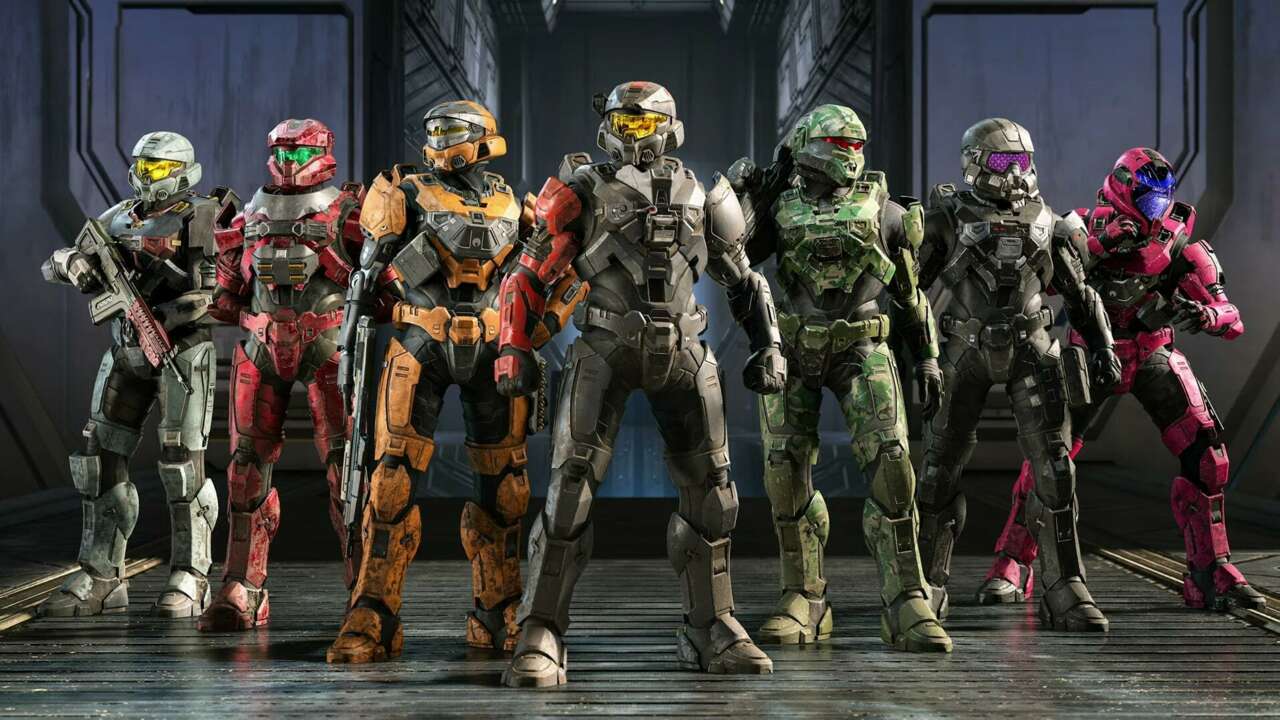 After a major delay and multiple trailers, a chosen group of players have access to Halo Infinite’s technical preview, or beta, this weekend. The beta started on July 29 and will end on Monday, August 2 at 10 AM PT / 1 PM ET. Players signed up for the beta through Halo Insider, and can now install it on either their Xbox One, Xbox Series X, or PC via Steam.

While players won’t be able to access Halo Infinite’s campaign during the technical preview this weekend, they will have an opportunity to try out the game’s upcoming free-to-play multiplayer. Throughout the beta, a few different types of playlists will be available, which pit players against both bots and other players.

While matches against players will go on as they have in any other Halo title, matches against bots will be a little different. As part of a playlist called Bot Slayer, these matches will get more difficult and take place on different maps as the technical preview goes on.

Developer 343 Industries is also asking players to play regular matchmaking games at certain times corresponding with when it would expect heavy server load for the game. Naturally, these timeframes are from 7 PM PT / 10 PM ET to 9 PM PT / 1 AM ET on July 30, 31, and August 1, all late at night in the US during the weekend.

Surprisingly, players will be getting a peek at more than just Halo Infinite’s multiplayer this weekend. 343 Industries has also enabled parts of the game’s battle pass and store for players to access. Technical Preview participants have even been given some in-game currency to purchase some extra items along with the battle pass. However, any progress gained during the beta, in both the battle pass and general XP, will not extend past this beta.

Halo Infinite is currently set to launch this holiday season for Xbox One, Xbox Series X|S, and PC. While we don’t currently have a concrete launch date, Xbox boss Phil Spencer has reaffirmed that the game’s release date has been narrowed down to “a few weeks.”