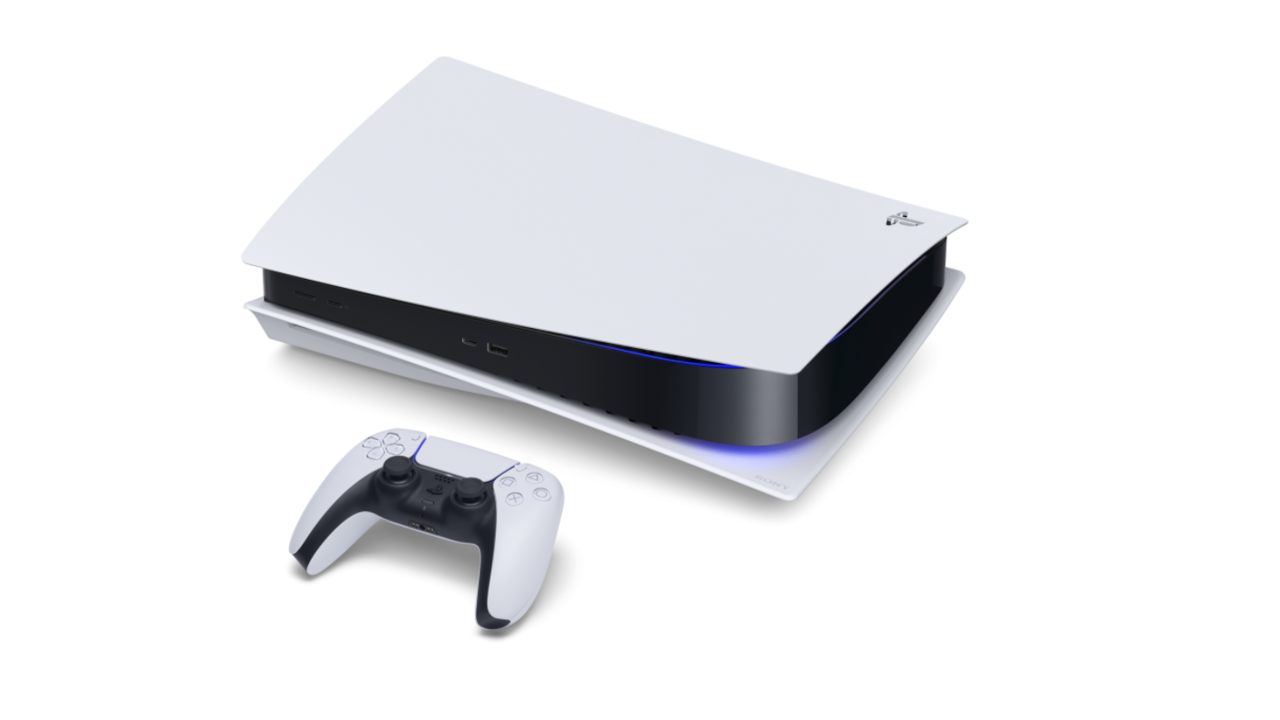 
Sony has updated the PlayStation 5, though the differences are so subtle you may have never noticed them. The new model is very slightly lighter than the original PS5, and it uses a new screw to attach the base stand that no longer requires the use of a screwdriver.

The Australian site Press Start noticed the models in the wild in the region, followed by Eurogamer finding them in the UK. According to those reports, the new model is roughly 0.6 pounds lighter than the original PS5 model, though it’s unclear what Sony may have changed about the production to make the weight difference. The more noticeable change from a consumer angle is the addition of a thumbscrew so you can adjust it by hand, whereas the previous model required a screwdriver.

The new PS5s are called by a new model number, CFI-1102A, as opposed to the originals, which were CFI-1000. We had previously heard about this revised model, but now it appears they’re going out into the wild, at least in some regions.

The stand is required to help the PS5 stand in place in either horizontal or vertical configuration due to its odd shape–though the system looks as if it could simply sit on its own if laid upside-down, a mistake Sony marketing has made.

Note that while this makes it easier to swap between vertical and horizontal orientations without a screwdriver, you will still need hardware to make any bigger changes like swapping out the solid-state drive. Sony recently started testing that functionality in beta, but if you want to try upgrading your PS5 with a bigger SSD you can check out our picks for the best PS5 SSDs. And if you’re still trying to score the system at all, keep an eye on our PS5 restock guide.