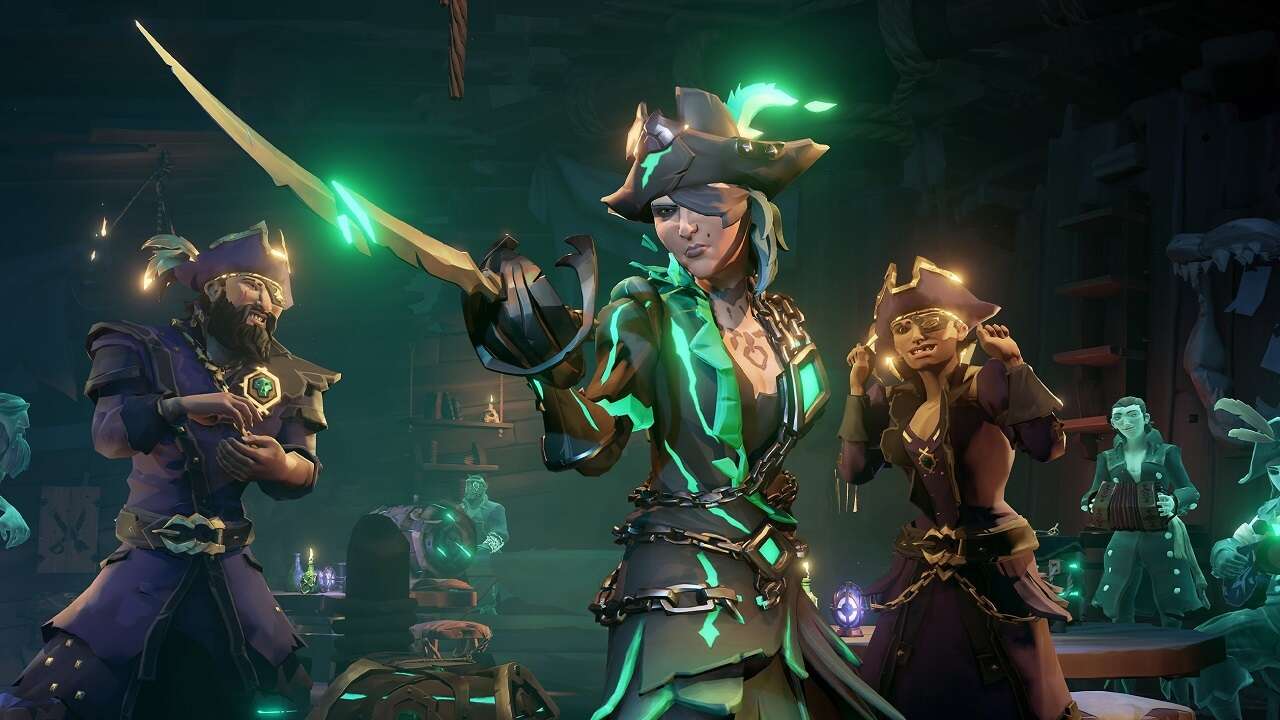 Sea of Thieves’ fourth season starts on September 23, and developer Rare has posted a new teaser trailer for what fans can expect from it. While season 3’s A Pirate’s Life was notable for its Pirates of the Caribbean crossover that brought Captain Jack Sparrow along for the ride, season 4 is teasing a trip to underwater locations.

Going under the waves has been a traditionally dangerous place to explore in Sea of Thieves, although the few times that players have been directed to those areas have resulted in some worthwhile treasure being discovered. Rare hasn’t spent too much time in the deep, although it looks like season 4 will change this.

As usual, there’ll be a new Plunder Pass to pick up, available once again as either a free version that hands out rewards or a more premium paid version that packs in more exclusive cosmetics, in-game currencies, and new coats of paint for your ship.

Three years after release, Sea of Thieves is bigger than ever. Developer Rare revealed that the game had reached 4.8 million active players in June, setting a new record for its busiest month ever. Sea of Thieves even crossed over with Borderlands in August’s Making Mayhem event, giving players a chance to earn Favor and Borderlands-themed items to outfit on their ship.

In addition to its ongoing work on Sea of Thieves, Rare is also working on a new IP called Everwild, although not much is known about that game yet.