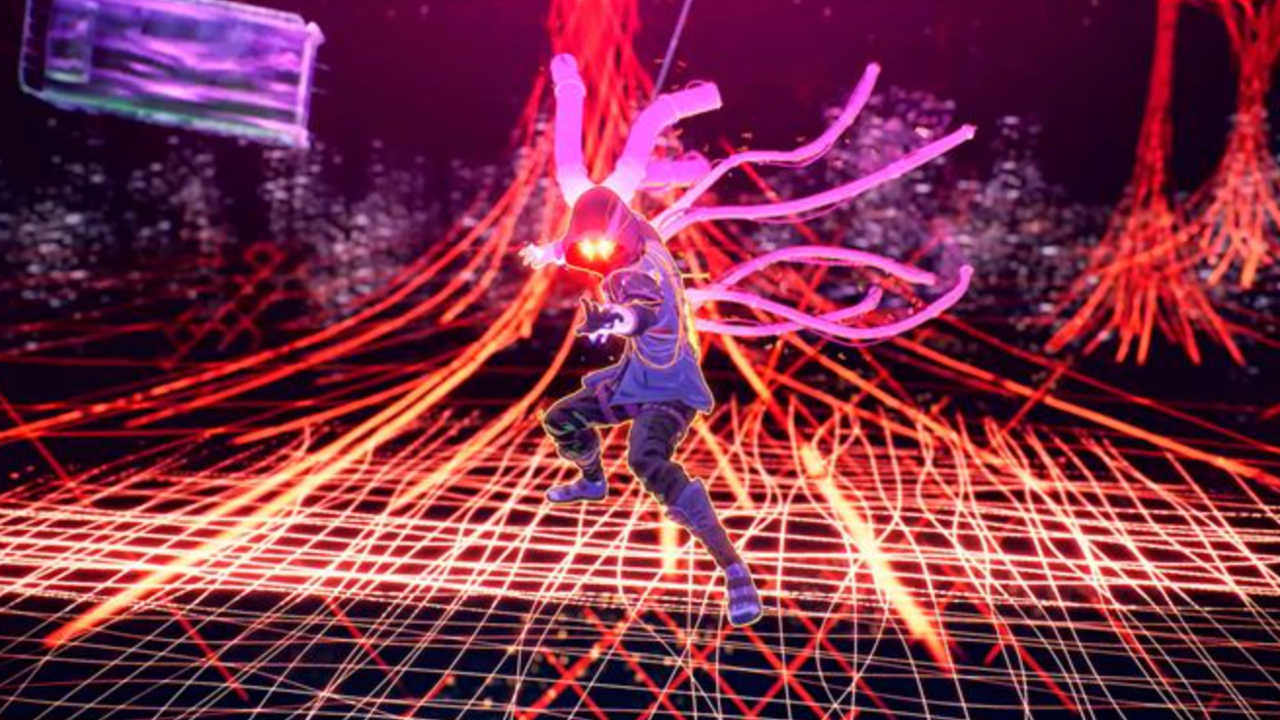 After initially denying that Scarlet Nexus would launch on Xbox Game Pass, Bandai Namco has now confirmed that the game will, in fact, be added to the subscription catalog. This was announced during the Xbox Tokyo Game Show briefing this week, and the good news is you don’t need to wait.

Scarlet Nexus is launching for Game Pass today, September 30. It’s available on console and PC, as well as over the cloud. On phones and tablets, it supports touch controls, too.

In June, Bandai Namco shot down rumors that Scarlet Nexus would launch into Game Pass on day one. That turned out to be true, but the game is now finally headed to the library.

All of Microsoft’s first-party games release on Xbox Game Pass day one–including Halo Infinite later this year–while the publisher has cut deals with third-party publishers for this as well, like with Square Enix for Outriders among many others.

Scarlet Nexus is a third-person action game similar to other Bandai Namco action-RPGs like Code Vein. GameSpot’s Scarlet Nexus review scored the game an 8/10. “It might not be a new pinnacle of action-game storytelling, but Scarlet Nexus is still plenty of fun in the right places,” reviewer Heidi Kemps said.