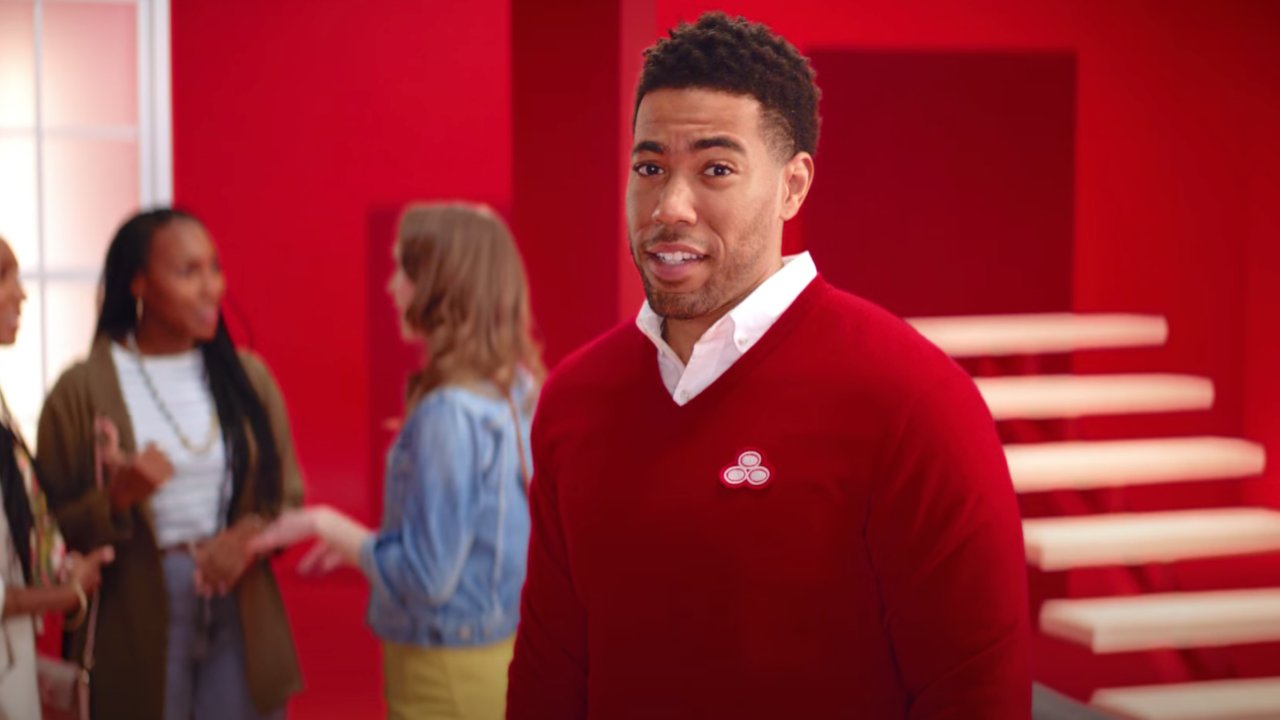 2K Sports is constantly striving to make its NBA 2K series the most authentic representation of the professional basketball experience both on and off the court. The developer took this ambition to new heights with NBA 2K22, putting the famous spokesperson Jake from State Farm into the game. Really.

As part of the significant updates to the social hub, The City, 2K Sports added a State Farm insurance store. And none other than Jake from State Farm is there to have a chat. The whole sequence is a treat, so we won’t spoil it. Here’s the video:

NBA 2K22 released on September 10 across PS4, Xbox One, and PC, as well as PS5, Xbox Series X|S, and Nintendo Switch.