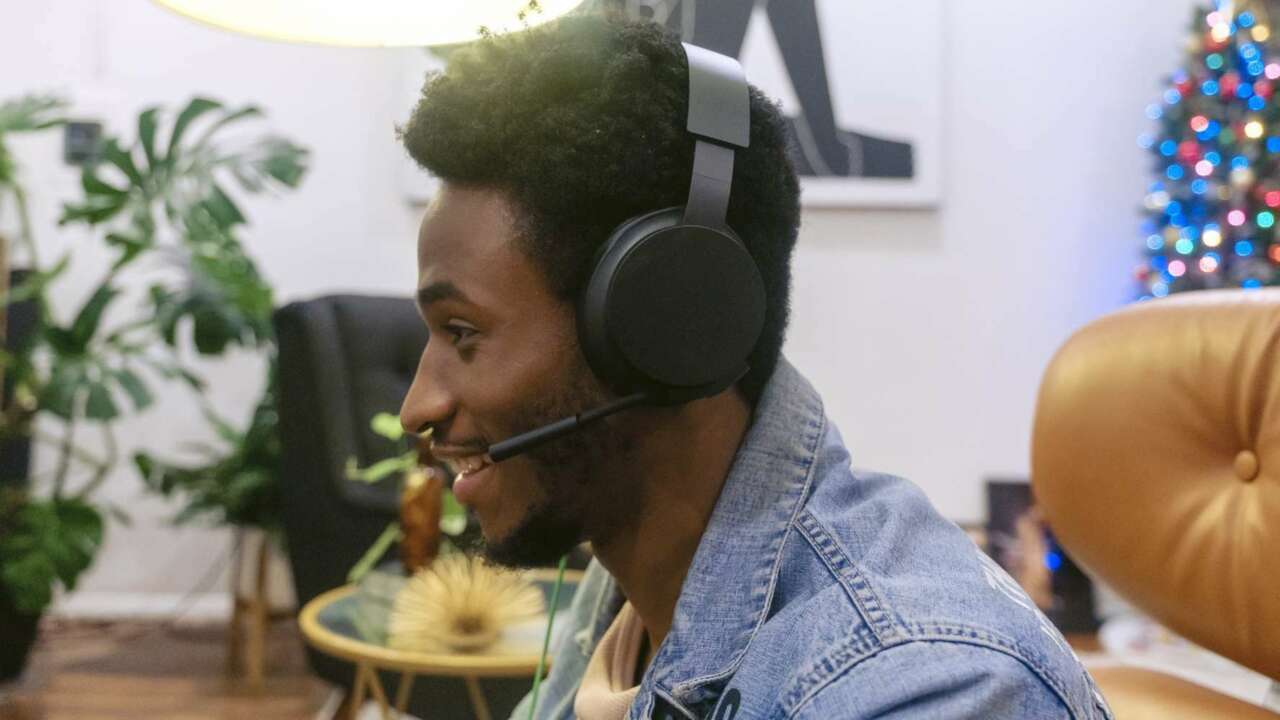 The Xbox Stereo Headset really does just look like the Xbox Wireless Headset with a green cord attached. It has the same lightweight design, including an adjustable plush headband and soft earcups. Controls to adjust volume and other settings are located on one of the earcups.

If you’re looking for wireless headset options, make sure to check out our roundup of the best Xbox gaming headsets.