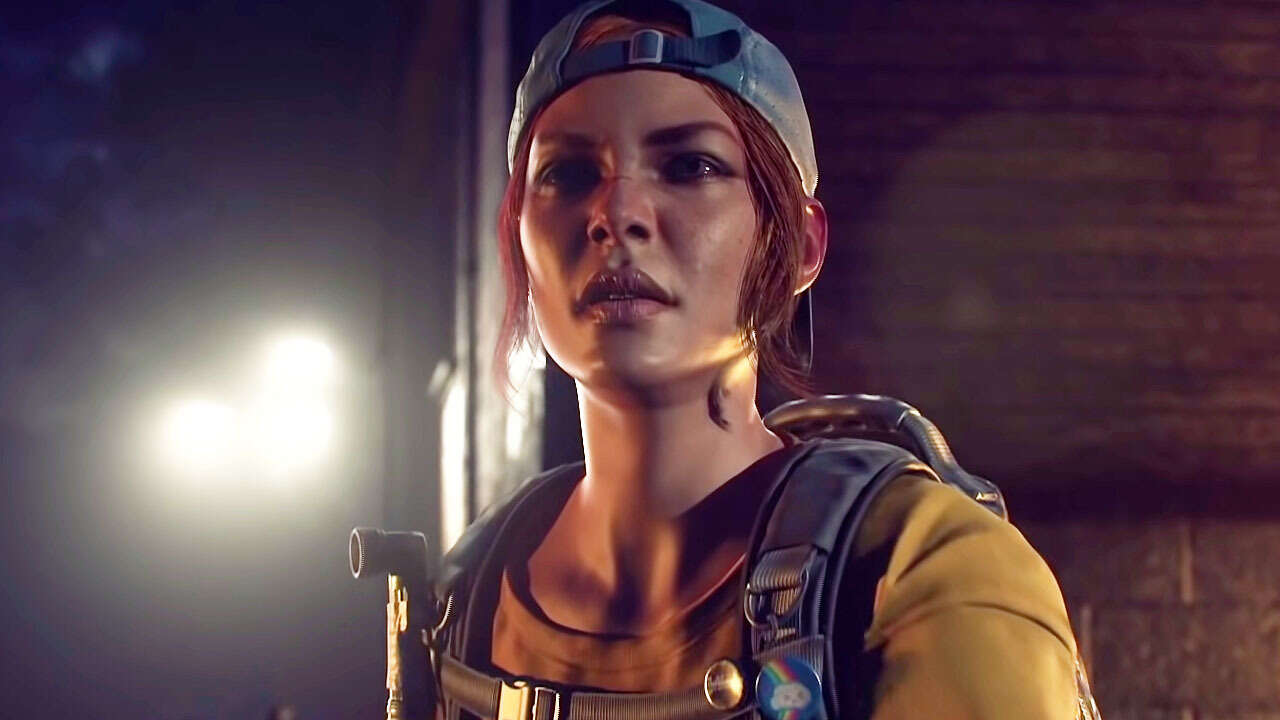 Publisher Warner Bros. Games and developer Turtle Rock Studios released a new trailer for Back 4 Blood. The trailer showcases more of the zombie-killing mayhem to be had in the upcoming co-op first-person shooter as well as the features you can expect to see on the PC version of the game.

The trailer lists the following features for the PC version of Back 4 Blood:

Additionally, the PC version of Back 4 Blood will include multiple graphical options. The trailer showcases that you’ll be able to enable motion blur, chromatic aberration, adaptive FX quality, and VSync.

On top of that, on PC you can adjust Back 4 Blood’s quality settings. There’s an option to enable custom quality and customize textures, shadows, foliage, and more to your ideal experience.

Back 4 Blood is scheduled to launch for Xbox Series X|S, Xbox One, PS5, PS4, and PC on October 12. On PC, the game will be released via the Microsoft Store, Steam, and the Epic Games Store. Back 4 Blood will be available on both Xbox and PC day one via Xbox Game Pass.

If you want to try Back 4 Blood prior to its release, preording the game gets you access to the open beta, which begins August 5.