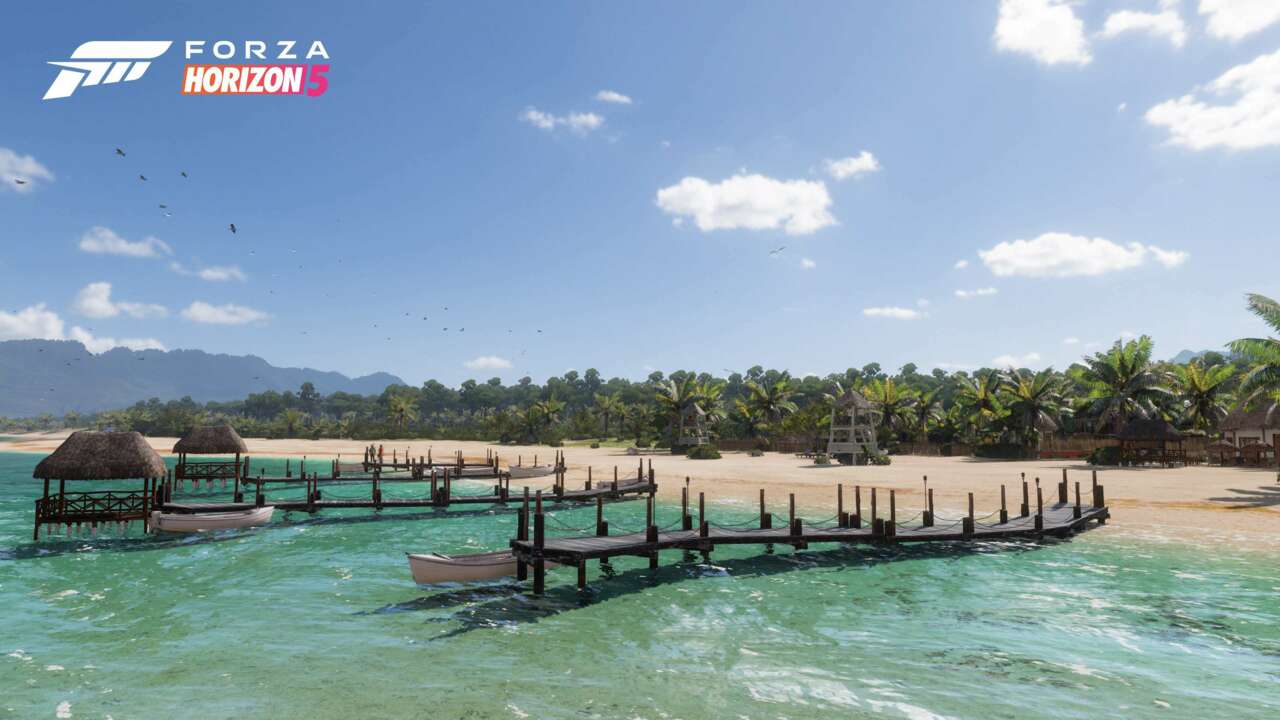 Forza Horizon 5 will look and perform best on the latest Xbox console or a high-end PC, but no matter what platform you’re playing on, you should have a good experience. That’s according to Playground Games creative director Mike Brown, who recently spoke about the differences between the various editions of Forza Horizon 5. Brown also touched on how the COVID-19 pandemic impacted the development of the racing game.

In the Forzavista mode specifically, which allows players to examine their cars up close, Forza Horizon 5 supports ray-tracing for a further visual jump. “Everything is rendered with unparalleled realism,” Brown said.

The main difference between the Series X and Series S editions of Forza Horizon 5 will be its capability to output in 4K on the higher-end model and 1080p for the Series S.

“Other than that, it should be more or less the same. The visual fidelity should be the same. You’ll still get ray-tracing in Forzavista. Everything else should look as detailed and as glossy as it does on the Series X,” Brown said.

Moving further down the spectrum of Xbox consoles, Brown said he didn’t have information readily available regarding the specific graphics and performance statistics for older Xbox hardware. But overall, Brown said he feels confident that players will enjoy the game and its visuals no matter what platform they’re on.

“I will just say, whichever platform you’re playing on–whether it’s a base Xbox One, the Xbox One X, or a high-spec PC–you will have a really great experience in the game. It looks great on every platform,” he said.

Also during the interview, Brown discussed the impact of COVID-19 on Forza Horizon 5’s development. Thanks in part to the game’s three-year development cycle (as opposed to the normal two-year schedule), the team was able to send researchers to Mexico to capture and compile a database of assets to use as models for the game prior to the pandemic. But when the pandemic hit, the UK-based Playground Games shifted to work-from-home and Brown said the team was able to quickly and successfully pivot to this new environment.

“Obviously COVID-19 affected everybody. It affected everyone and everyone’s lives, and I don’t want to sit here and pretend that video games was the hardest thing to do during a pandemic,” Brown said. “We’re a team of problem solvers and we reacted really quickly. The team did a good job of getting everyone set up to work from home pretty much as soon as the pandemic hit. And anytime we ran into any production problems, we just instantly worked to try and solve them. The team did a really great job. It wasn’t something we planned for at the start. Equally, I don’t think it was something that massively derailed us or anything. COVID affected everyone’s lives in a ton of ways. I don’t think us transitioning to work from home was the worst of them.”

Forza Horizon 5 launches on November 9 for Xbox and PC, and it’s included with Xbox Game Pass. About a month after that, Microsoft will launch another big exclusive, Halo Infinite, on December 8, according to a recent leak.