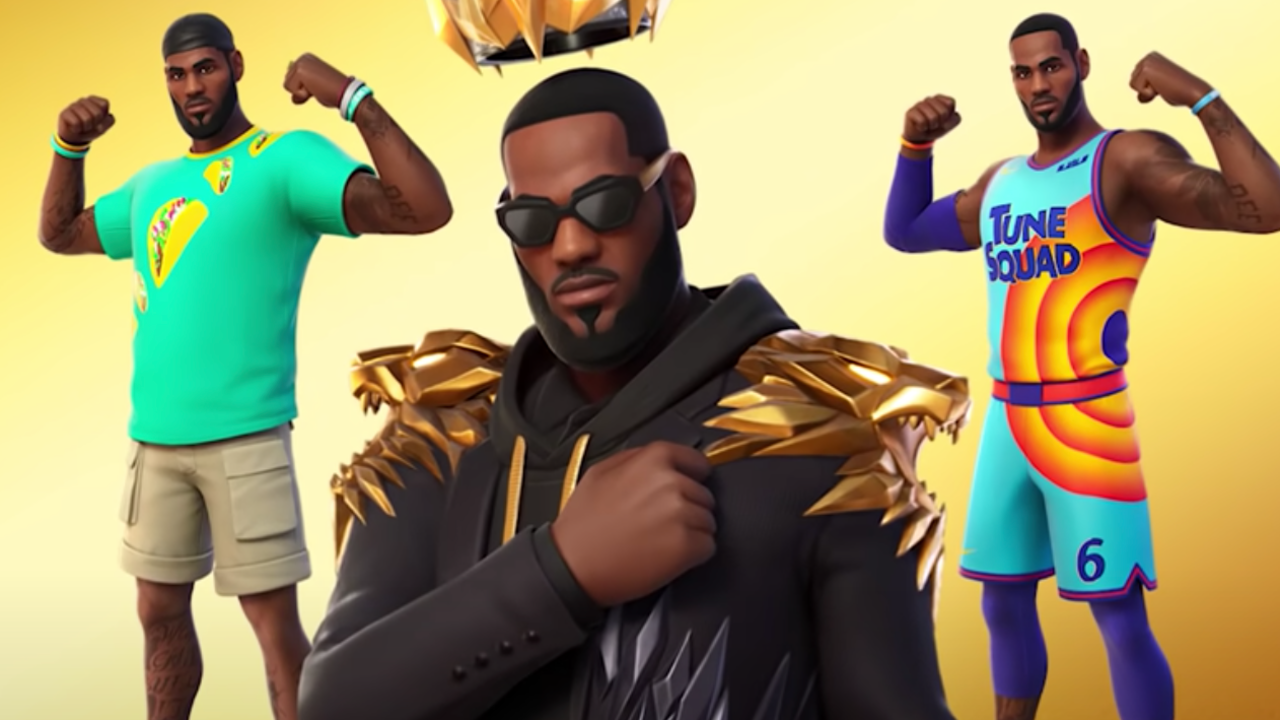 LeBron James’ entertainment company SpringHill has raised more money to help fuel its ambitions, and one of the investors is Fortnite studio Epic Games.

With the new round of funding, SpringHill is valued at $725 million, according to The Hollywood Reporter. James founded the company with this longtime business partner Maverick Carter.

RedBird Capital led the investment round, with Nike, the Fenway Sports Group, and Epic Games also buying in at unspecified dollar amounts. In the case of Epic, the money will help “bring unique content to the metaverse,” SpringHill said.

A Lebron James skin for Fortnite was released earlier this year, so James and Epic have a history of working together that they are now seemingly keen to expand upon.

The money will be used to help SpringHill expand internationally and to acquire “valuable new IP, pursuing synergistic M&A, and investing in emerging creators.”

SpringHill’s biggest release so far has been Space Jam: A New Legacy, the widely panned sequel (of sorts) to the Michael Jordan movie Space Jam.