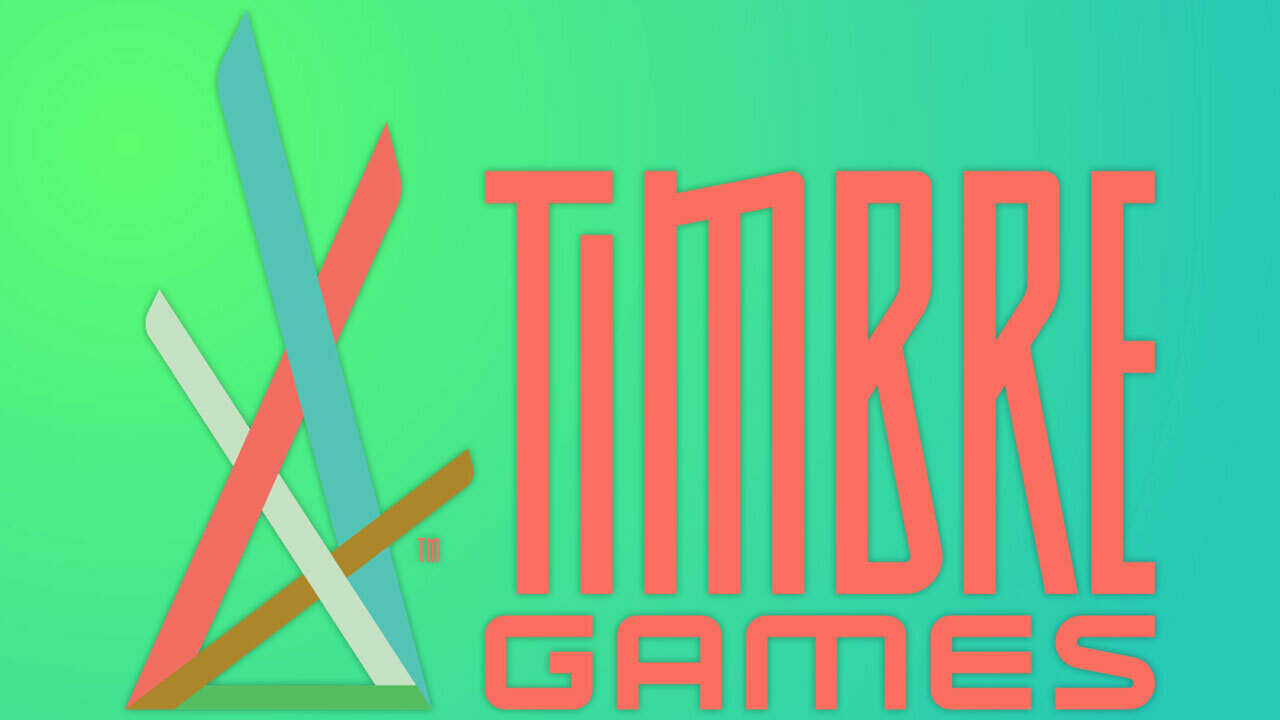 Former Electronic Arts, Gears of War, and Company of Heroes developers have joined forces to launch a new studio called Timbre Games under Sumo Groups’ Pipeworks Studio. Timbre is Pipeworks’ first new studio in North America and it plans to launch additional studios in the near future.

Timbre will be led by EA Veteran and Sims Franchise Leader Joe Nickolls who will take on the role of studio president, and he’ll be joined by Zoë Curnoe (Gears of War series) to join as studio production director and Geoff Coates (Company of Heroes 2) as studio creative director. The studio’s focus will be on games in the action, adventure, and simulation genres.

“With Timbre, we wanted to build a studio from the ground up with a focus on diversity, transparency, community involvement in game development, and a sustainable, fun workplace culture,” Nickolls said in a statement. “Those priorities are shared by Pipeworks so it was a natural fit from the start. We’re going to make great games right across Canada, fully embracing remote work and a hybrid studio approach.”

Timbre plans to differentiate itself from other studios by involving its community in the development process much sooner, keeping an eye on early access and community feedback while it builds its games. The studio also aims to recruit talent with different backgrounds and will partner with local schools and communities to further incorporate more diverse voices into its structure.

“Having the community be a part of the process is something we feel is very important to how we approach development. This will allow us to pivot early and make a better game in the end,” explained Curnoe.

2021 has seen several new studios formed with creatives from other companies in the lead. Jade Raymond’s Haven Entertainment was formed in March, Firewalk Studios was founded by former Halo and Destiny veterans in April, while former project leads at Call of Duty established Deviation Studios in June.