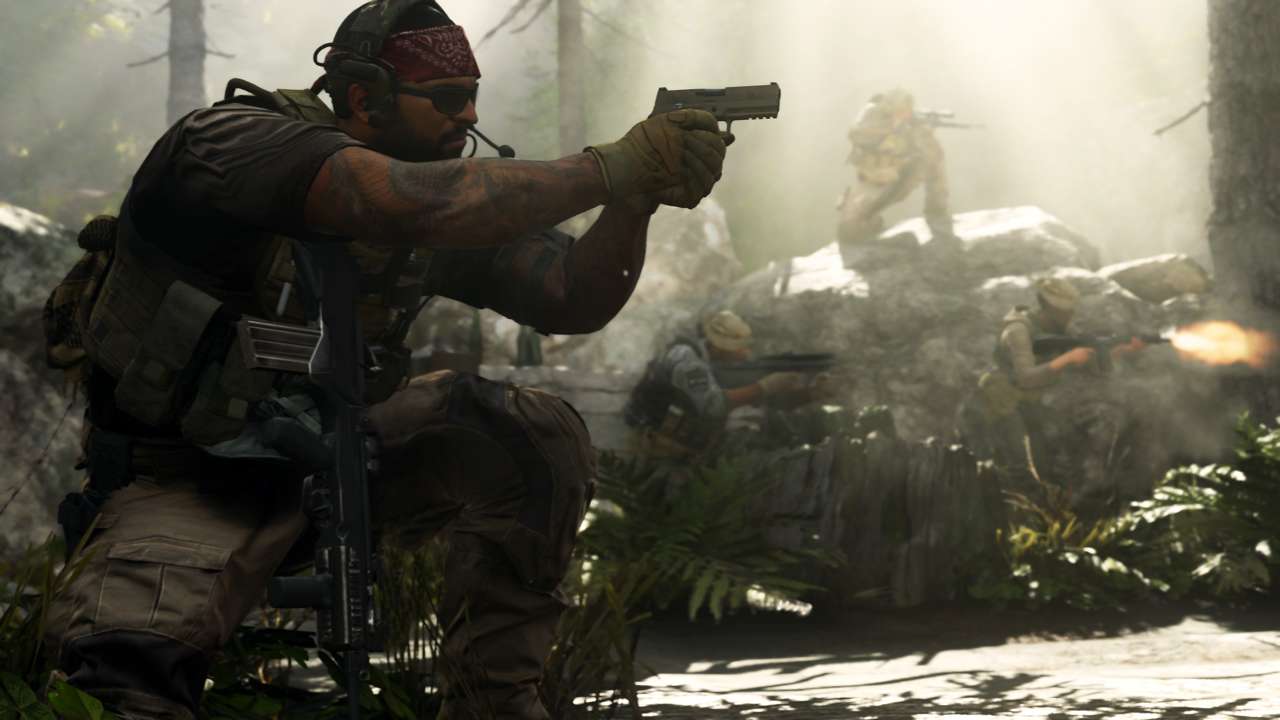 Call of Duty fans are gearing up for the launch of Call of Duty: Vanguard and the new Warzone Pacific map this year, but what’s coming next? Insider Tom Henderson reported that Call of Duty 2022 is codenamed Project Cortez, and it will be a sequel to 2019’s Modern Warfare. Like that game, it’ll be developed by Infinity Ward, it seems. VGC’s own sources back up Henderson’s report.

The Modern Warfare sequel’s story mode will follow US soldiers going to war against Colombian drug cartels, according to the report. The Project Cortez codename may be a reference to the villain, Felix Cortez, from the 1994 Harrison Ford film Clear and Present Danger.

It looks like Call of Duty: 2022 is codenamed Project Cortez
It’s expected to be a sequel to Modern Warfare 2019.

Given the usual three-year studio rotation, 2022 would be Infinity Ward’s turn to take the reins, following Treyarch’s leading effort on Black Ops Cold War and Sledgehammer for Vanguard. Infinity Ward making a sequel to 2019’s massively successful Modern Warfare reboot would be no surprise. Not only was the game a huge commercial success, but it ended with a very blatant set-up for the next Modern Warfare story.

Both Henderson and VGC have accurately reported on unannounced Call of Duty news many times in the past. However, Activision has not made any official announcements of the next big Call of Duty game, so nothing is confirmed at this stage. We have contacted Activision in an attempt to get more details.

In addition to the next Call of Duty game, Activision is developing a new Call of Duty mobile game from a newly established studio.

Call of Duty: Vanguard and the new Warzone Pacific map are scheduled for release later this year. You can try Vanguard’s multiplayer this month through its beta tests on all platforms.

All of this is happening as Activision Blizzard faces a lawsuit from the state of California over discrimination and sexual harassment of women.