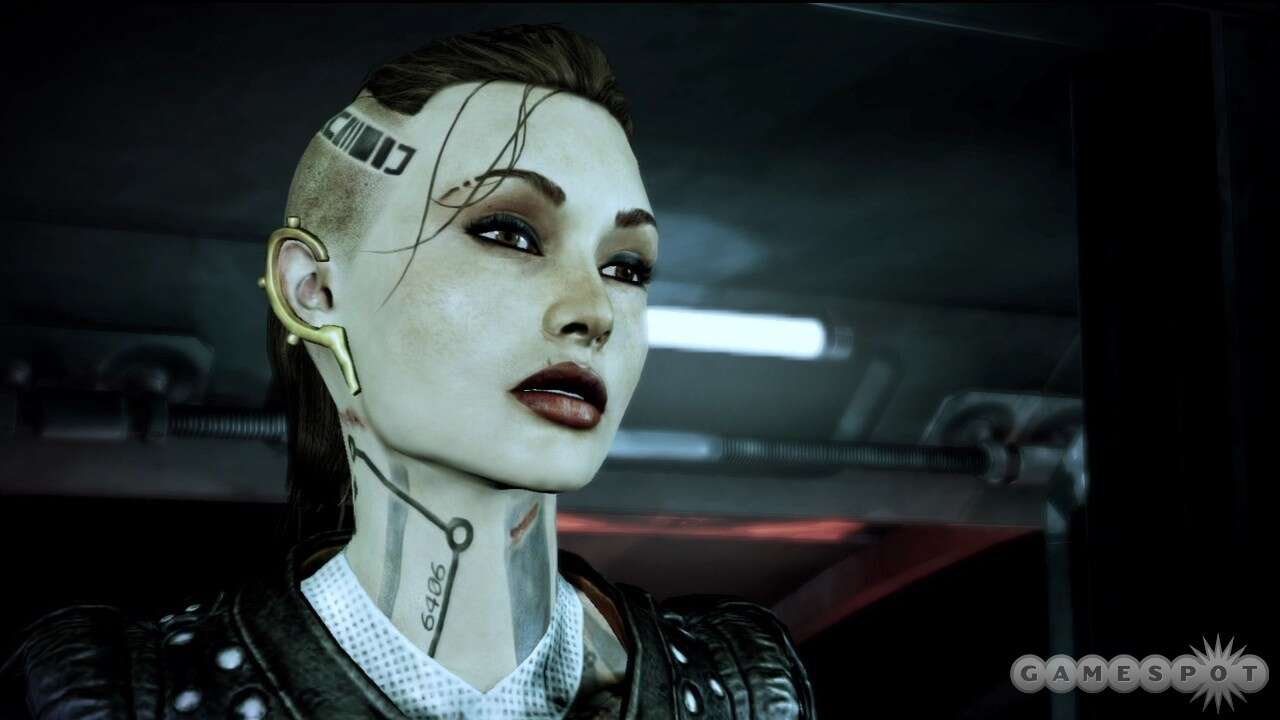 A Mass Effect film was announced in 2010 with Legendary set to produce and Warner Bros. on board to distribute the project based on BioWare’s RPG series. One of the hired writers, Thor’s Mark Protosevich, eventually dropped out, and the project never got off the ground. Mac Walters, a BioWare veteran who has been with the studio for 17 years and was a writer on the original game, explained in a recent interview why the film stalled.

He told Insider, “It felt like we were always fighting the IP. What story are we going to tell in 90 to 120 minutes? Are we going to do it justice?”

Walters also mentioned that, as a result of a leadership change at Legendary, the movie studio was looking to focus more on TV. The producers then decided to restart Mass Effect, but it never worked out.

“It never picked up again after that, not for lack of trying,” Walters said.

He went on to say that Mass Effect has “such an expansive” world that could be ripe for storytelling for film or TV. “So many people I know in the TV and film industry have reached out to ask me when we’re going to do it and saying we’ve got to do it,” Walters said.

Now, Walters believes that TV–not film–is the right way to tell Mass Effect’s story outside of games. “If you’re going to tell a story that’s as fleshed out as Mass Effect, TV is the way to do it. There’s a natural way it fits well with episodic content,” he explained.

Walters added that each level or mission from Mass Effect is “like its own TV episode.”

“It doesn’t get written ahead of time. It gets written at the time that we get to it. So it gets added to the main story and sometimes the main story gets adjusted because we did something really cool in that ‘episode.’ So long-from storytelling is a great place for game franchises,” he said.

While a Mass Effect movie or TV might not be happening anytime soon, HBO is working on a Last of Us TV series starring Pedro Pascal and Bella Ramsey. It, too, was originally envisioned as a film before switching to a TV series.

As for the Mass Effect game series, a new entry in the franchise is currently in development, but BioWare has said very, very little about it thus far.