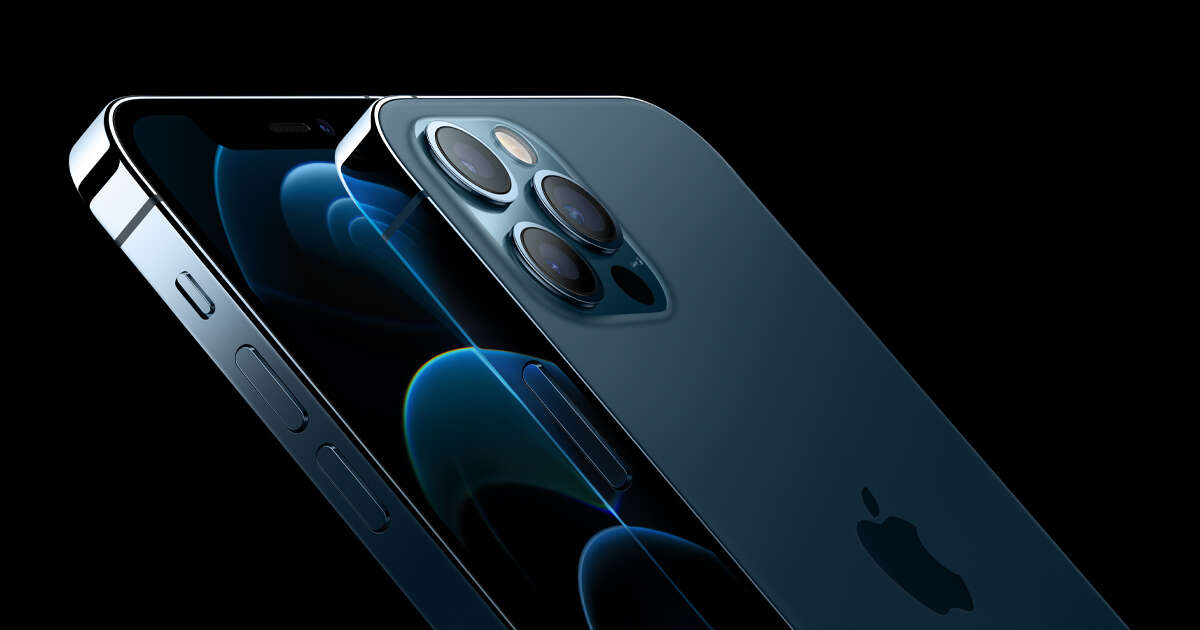 Apple’s latest smartphones will form the iPhone 13 line, with this year’s devices featuring some moderate upgrades to the camera. One of these new features is a video portrait mode that can apply a bokeh effect that blurs the background behind the subject, and photos can also have filters applied to select parts of the image, according to a new Bloomberg report.

Other improvements are focused on the iPhone 13’s video recording options, such as “Cinematic Video” and support for ProRes video recording. That last feature will be especially useful for video editors looking to have more control over their footage, similar to how Apple added ProRAW support to its iPhones last year and gave users a more flexible photographic editing suite.

In short, ProRes is a high-quality video compression format that Apple developed in 2007 for use in post-production and can currently support video resolutions of up to 8K.

Bloomberg’s report also claims that this year’s iPhone 13 models will have faster 120Hz refresh rates, smaller display notches, and improved performance on the A15 chips. although these will all be “modest” updates spread across a variety of models and screen sizes similar to last year’s iPhones.

There’s no word on when these phones will be announced, although Apple does traditionally stick to a September launch for its flagship iPhones every year. 2020 was an exception though, with iPhones only arriving in October due to the knock-on effect of the coronavirus pandemic.